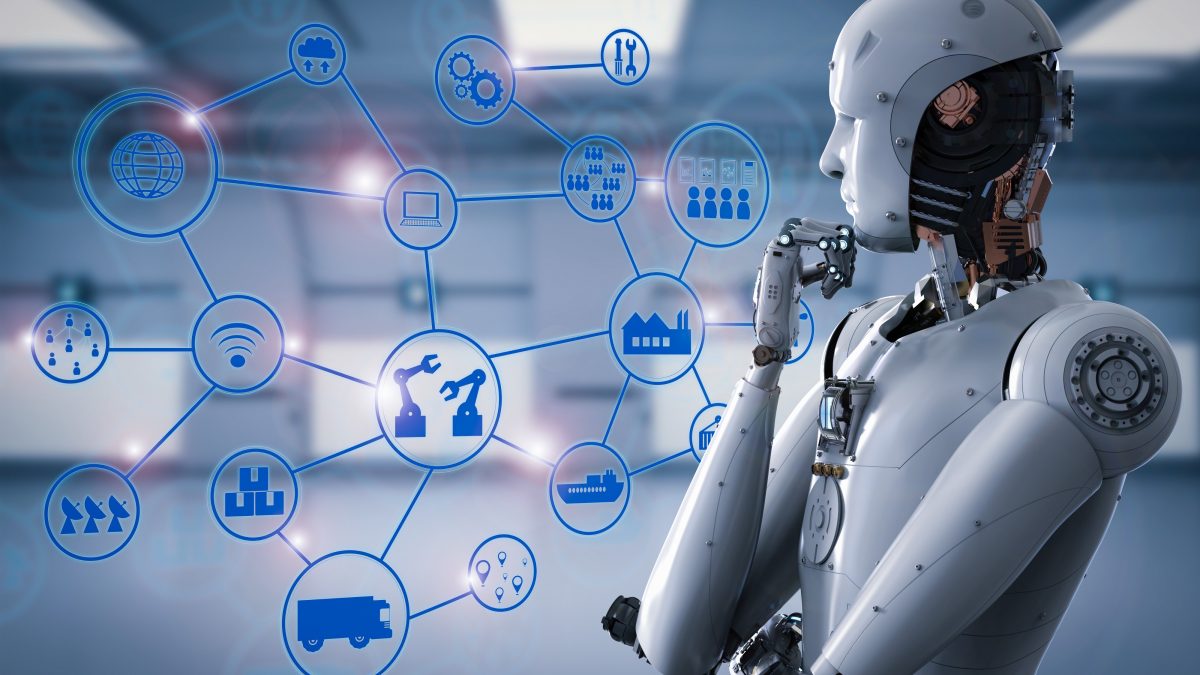 With a country as large and widespread as ours, every mode of public transport is as important as the other. Connectivity has always been a predominant requisite, and it is being fulfilled today, more than ever.

The insurmountable development in roadways and airways has been hard to miss. However a long wilting mode of transport that is making a significant comeback in our country at the moment, is the railways.

Extensive network, steady development
One of the world’s largest railway networks, the Indian Railways in recent times has taken leaps and bounds that are as well spread out as its network itself.

And these are developments that have been steady, well thought out and with complete focus over making the railways a more energy efficient mode of transport than it already was.

Take for example the Vande Bharat Express. Built under the government’s Make In India programme, it has 2 bogeys followed by an engine. An initiative taken with a view to reducing the time required to accelerate, thus allowing it to be faster. A step that is smart, and towards efficiency.

The Vande Bharat Express is an intercity train, but that is where the rails of change, just begin. As a part of making India’s major cities smart, the construction of metros is underway. By connecting the farthest points of the cities, and everything in between, these are rails that will solidify efficiency, simply by shortening travel time for the regular office-goer. Imagine diminishing the traffic rigmarole altogether.

A scenario that can only take place if the alternative is just as, if not more, convenient. Not to forget, one of the most fervent rail endeavours that is the bullet train. Constant improvisations in its plans, the tracks and its steady development are a testament to how seriously the rail business is being taken at the moment.

Are you in the rail game?
If the news isn’t making it apparent, here it is: the railways are making a comeback. Not just the one Vande Bharat Express, the whole industry.

And the development is genuinely integrated into the remotest corners of the country. Chalk up a plan, and before you can see it through, chalk up another one.

This time around, the development is expansive. It is comprehensive.

Not only are there newer trains emerging, but the old ones are also witnessing a change. A revamp.

It is safe to say that the country is, presently, witnessing a rail revolution of a sort.

Question is, are you taking advantage of it? 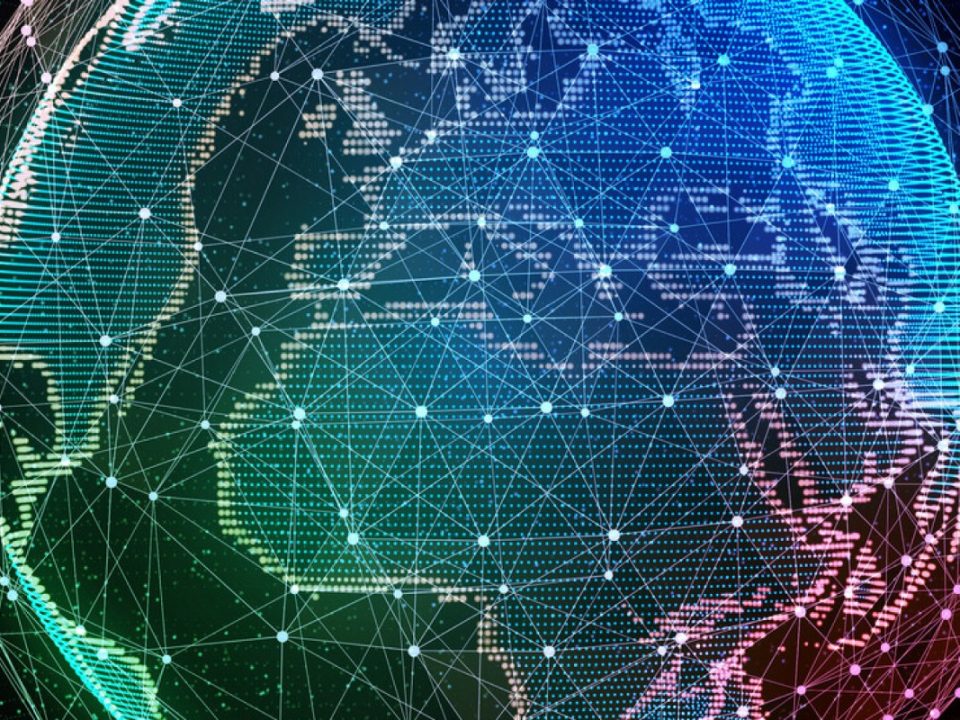 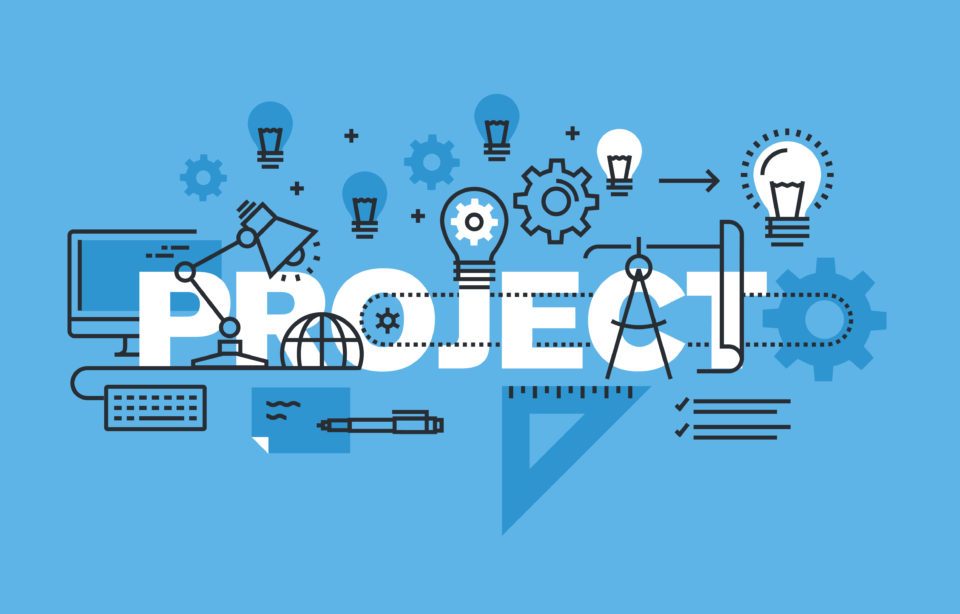